“WWE is aware that Tenille Dashwood (WWE Diva Emma) was arrested for shoplifting. Ms. Dashwood is ultimately responsible for her personal actions.”

“Upon further evaluation, WWE has reinstated Emma but will take appropriate punitive action for her violation of the law.” 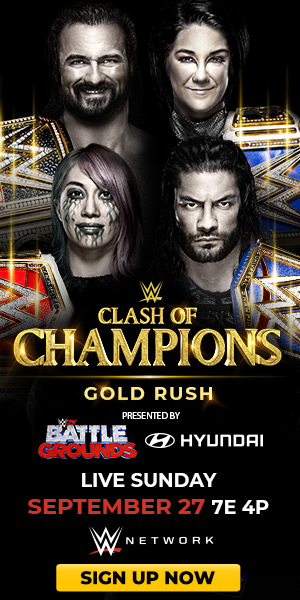 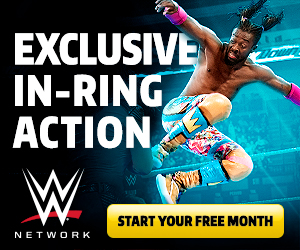 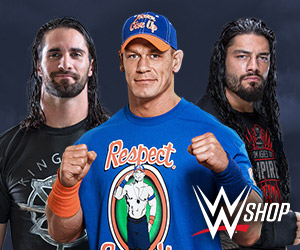 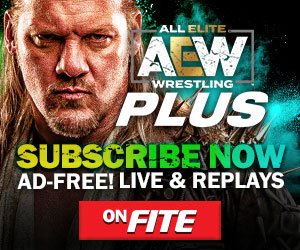